This Free Training Series Can Take Someone with No Background in Thyroid Disease and Give Them a Solid Foundation from which They Can Grow.

Yes, I am ready to learn more
about my thyroid

In This Series, You Will Learn: 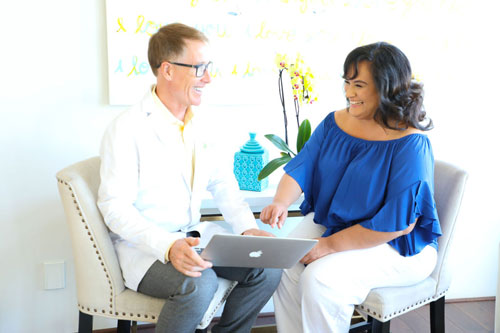 This series will teach all of this and more. There is no cost or obligation. This series was created by Dr. Alan Christianson, author of The Thyroid Reset Diet, the Complete Idiot’s Guide to Thyroid Disease, and Take Charge of Your Thyroid Disorder. 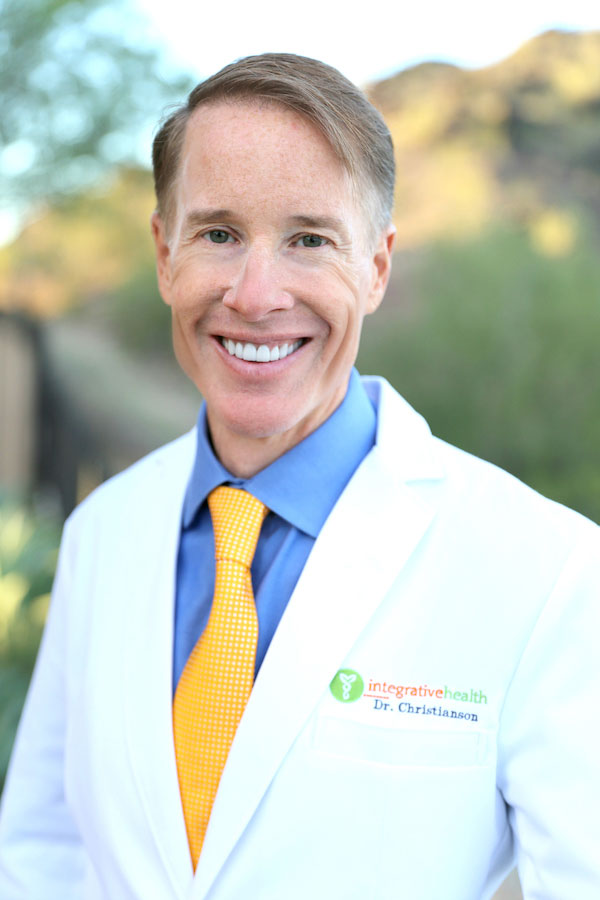 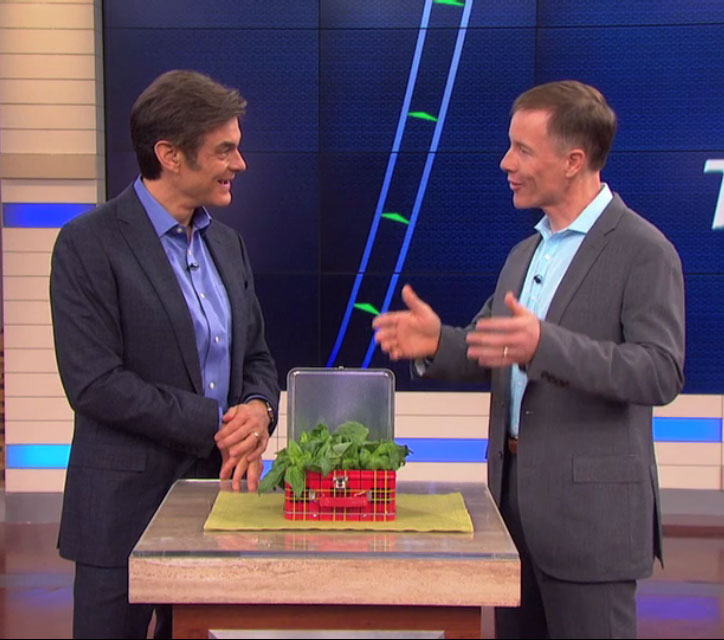 Alan Christianson is a New York Times Bestselling Author and a Phoenix, Arizona-based Naturopathic Medical Doctor (NMD) who specializes in natural endocrinology with a focus on thyroid disorders. He is the author of the Adrenal Reset Diet, the Complete Idiot’s Guide to Thyroid Disease, and The Metabolism Reset Diet.

Dr. Christianson was a member of the premier class of Southwest College of Naturopathic Medicine (SCNM) graduating in 1996. He has been actively practicing in Scottsdale ever since.

As a child raised in rural Minnesota, Dr. Christianson was an avid reader. He loved spending time with his family’s encyclopedias and medical textbooks. His body, however, was a source of struggle. Cerebral palsy left him with seizures, poor coordination, and obesity.

A devastating comment made by a classmate in 7th grade gym class spurred him into action. He became determined to reset his health and his life. Over the next few weeks he devoured dozens of books on nutrition, fitness, and health and created his own recovery plan.

Dr. Christianson gave up sugar and developed an exercise routine that was easy enough for him to start on. He stuck with it and built on it. With no prior sports experience, he became a varsity football player and his classes’ best endurance runner by 9th grade. This experience taught him that being healthy transformed both how you feel and how others treat you. He also learned that the tickets to health were knowledge and persistence.

He frequently appears on national TV shows like Dr. Oz, CNN, The Doctors and The Today Show as well as print media like Women’s World, USA Today, Newsweek, and Shape Magazine. When he’s not maintaining a busy practice, his favorite hobbies include mountain unicycling, technical rock climbing, and watching the stars.

Dr. Christianson married his wife Kirin, after their mutual friend insisted the two needed to meet. It was love at first sight! They got engaged a month later, and married 8 months after that. They reside in Phoenix, Arizona and they have two children.